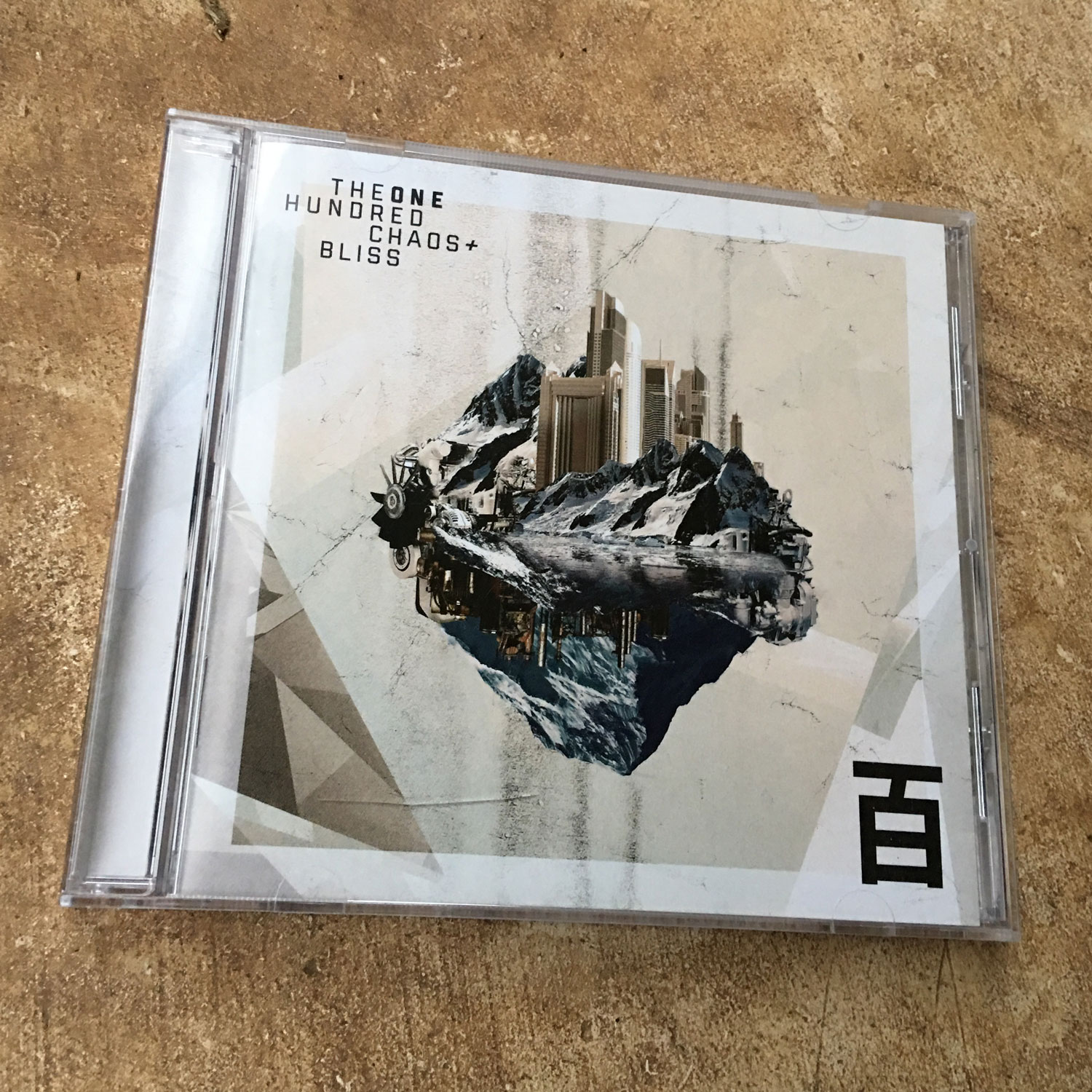 ​This week I had the privilege of listening to The One Hundred’s newly awaited album Chaos & Bliss (stylized as Chaos + Bliss on the artwork) released by Spinefarm Records. The One Hundred, according to their Facebook page, are a London-based band combining elements of metal, electronica, hip hop, rock and dance. Chaos & Bliss is their first major release, aside from their 2014 debut EP Subculture, making this album their first full-length album. Chaos & Bliss was released in the UK on June 2nd, 2017 with a U.S. release slated for September 8th.

Notice how I said earlier that a U.S. release was slated for release. That’s because the album was never released digitally in the U.S. There was an iTunes Pre-Order set up for the album to release on September 8th, But unfortunately when that date arrived the pre-order disappeared. No album was to be found on any US online store. Because I live in the U.S., listening to this album became much the more difficult. Fortunately I was able to pick up a physical CD copy of the album on Amazon.com. I’m not sure why the album was pulled from the U.S. online stores, but the album is still being sold digitally in Europe so I’m still going to review it.

Chaos & Bliss: Is The One Hundred’s newest effort good? Yes and no. Considering that their last effort Subculture sounded reminiscent of Asking Alexandria’s mix of electronics on metalcore, Chaos & Bliss relys on rap verses and screams on top of guitars and synths. This new effort can be summed up as a metalcore version of Linkin Park’s Hybrid Theory with more emphasis on screaming and rap with less emphasis on melody hooks.

This album is not for metalcore purists. If all you’re looking for is metal and screaming, I would recommend you check out the song “Hand of Science.” Otherwise, I’d look elsewhere. Chaos & Bliss is very much a music experiment. Every song is a mix-mash of genres with some working brilliantly and others leaving much to be desired. Great examples of successfully genre-mixed songs would be with two of these album’s singles “Monster” and “Chaos & Bliss.” They successfully blend rap and metalcore while adding a sprinkle of electronics to further distinguish The One Hundred’s new-found sound. 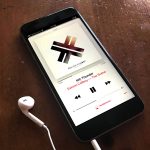