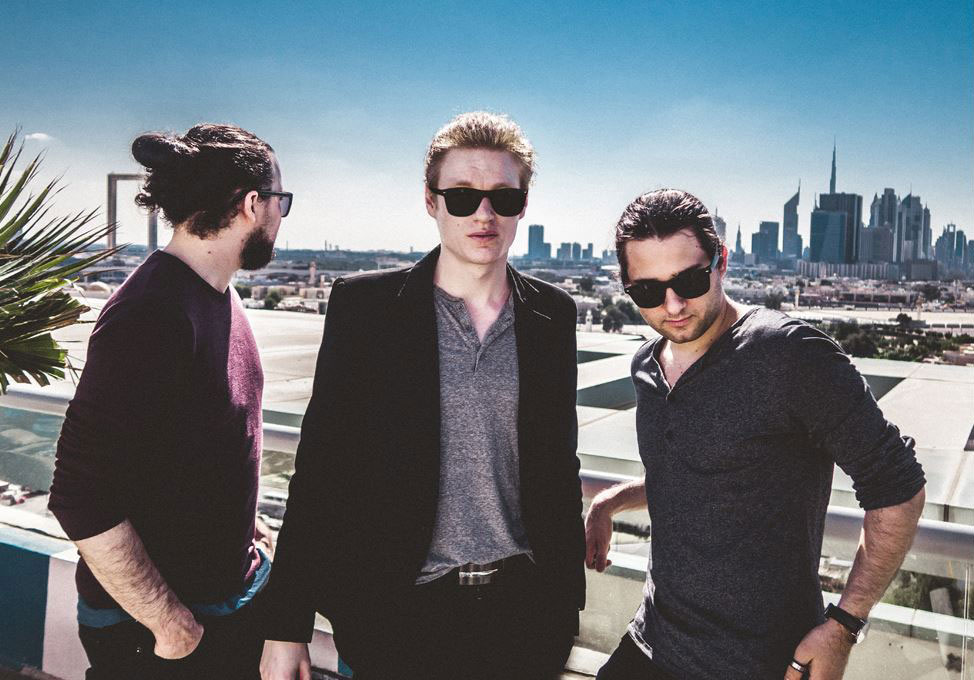 I’ve been working hard on my own music project Andrik Arkane, but today I am proud to feature a music video from Exit Empire, a post hardcore band from Hodonin, Czech Republic.

Exit Empire’s lead singer Rafael Eimut sent me a message about how he had enjoyed some of I Scream I Scream’s previous album reviews for Hollywood Undead’s Five and I See Stars’s Treehouse. He also asked me if I’d share their new music video.

Exit Empires’s newest music video is for their song “Forging My Own Crown” which incorporates electronics alongside heavy guitar. The song has some excellent production and the vocalist lays down some killer screams. The verse’s vocals are reminiscent of some of Motionless In White’s recent songs with Rafael’s low drawling voice work.

Overall, “Forging My Own Crown” is a solid track with an engaging music video. You can watch the new video for yourself below and stay tuned for a I Scream I Scream review of Exit Empire’s self-titled 2017 album. 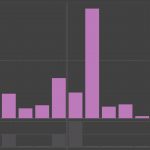 I Scream I Scream Success and FutureBlog Posts