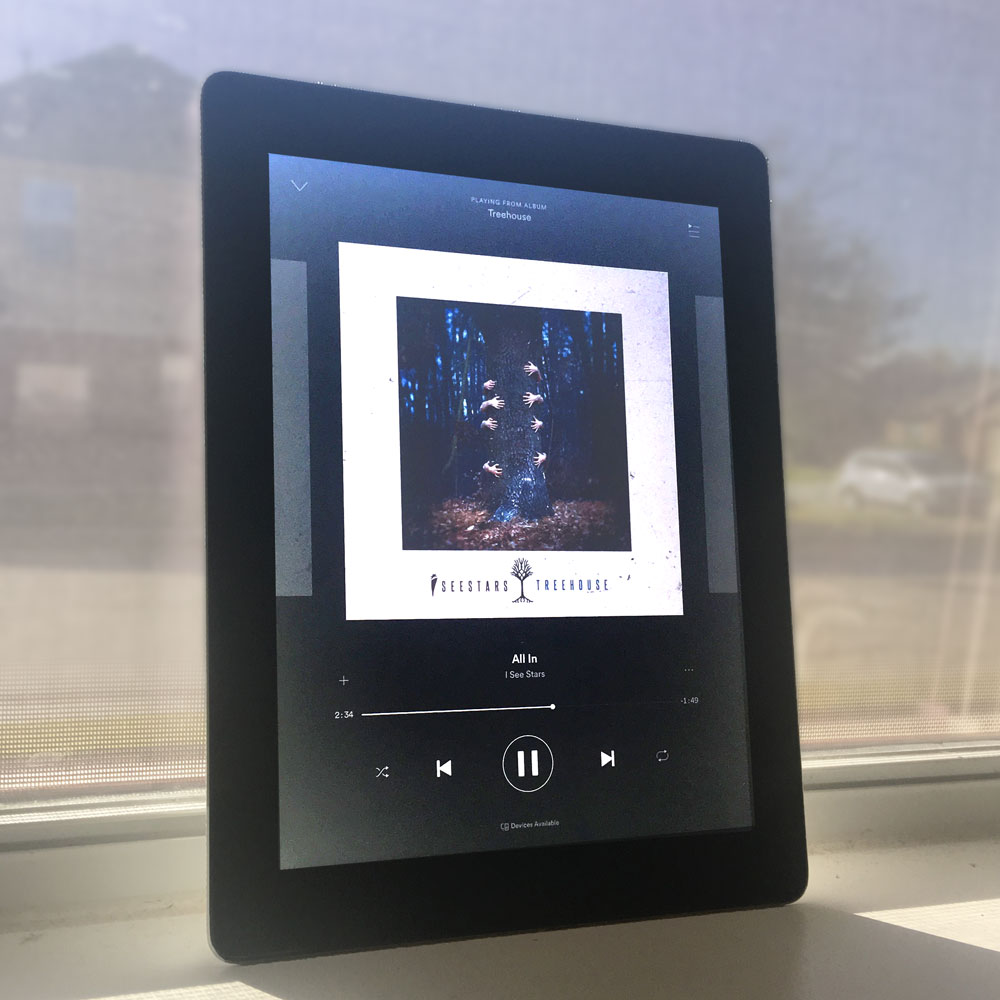 A couple weeks ago, I had the chance to watch the newly released music video for the I See Stars song “Everyone’s Safe In the Treehouse.” This was a song off their most recent album Treehouse which, before its 2016 release, I was extremely excited for. When I finally got a chance to listen to the album, I was left extremely disappointed. I didn’t find the three singles released before hand to be that bad, but I found the rest of the album to be not that great. Maybe it’s possible that I was just not in the right frame of mind or maybe my expectations were set too high. Either way, watching their new music video seemed like the perfect opportunity to revisit Treehouse.

Before we get into the album review, let me give you some I See Stars history. I See Stars, reigning from Warren, Michigan, classifies themselves as an EHM (electronic hardcore music) band. They have recorded and released a total of full-length albums, all of which have been released on Sumerian Records. Their albums Digital Renegade and New Demons, directly preceding Treehouse, stand as two perfect examples of how to properly merge metalcore with electronics. While bands such as Asking Alexandra and Bring Me the Horizon had dabbled with synths in their metalcore, I See Stars writes their songs surrounding the electronics rather than adding electronics on top of an already metalcore song.

If I loved their previous two albums, why would I find their newest album disappointing? Well there’s a simple answer to that question. According to Alternative Press, six months before Treehouse, I See Stars asked their keyboardist/screamer Zach Johnson and guitarist Jimmy Gregerson to leave the band. It would be dense to not expect change, but I did not expect this lineup change to change the band’s sound this much. These two members must have been instrumental in creating their previous sound, because I See Stars’ most recent album lacks much of that same energy. But that’s not to say that Treehouse is a complete dud. This weekend I had a chance to listen to the entire album again, so let’s start the track-by-track review.

​In all honestly, this is an okay album. I do not think Treehouse is a great album, but it does have some good songs. Compared to I See Stars’ previous albums New Demons or even Digital Renegade, this album does not even compare. However the band did ask two members to leave, so I’m not really surprised. I’m just a little disappointed. If you’re a metalcore fan, I’d say give this album a pass. Go listen to I See Stars’ New Demons, for that is a much better album in my opinion. 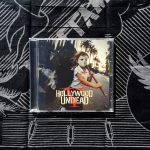 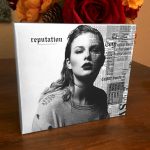