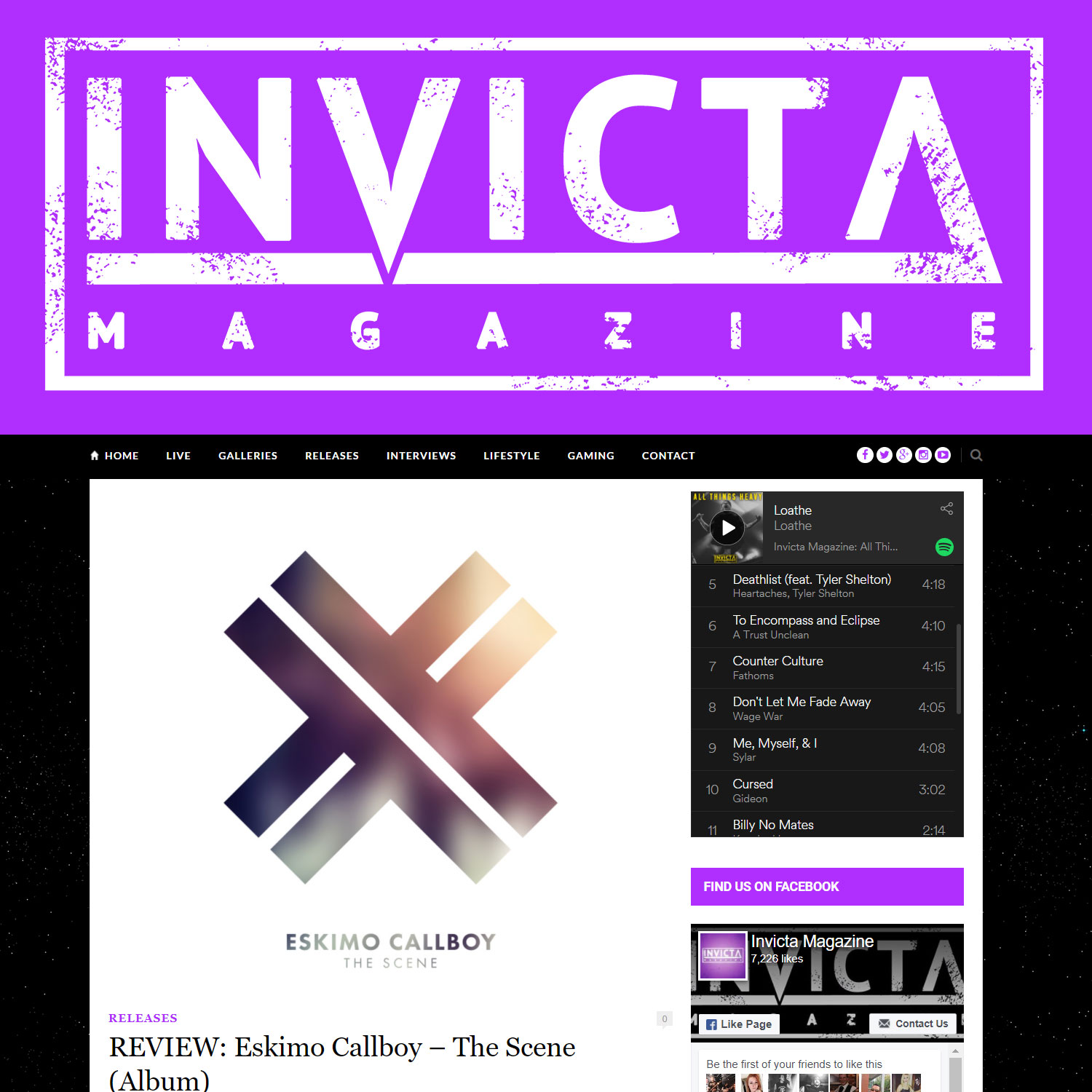 Firstly, I am not critiquing this review site, but giving suggestions and propositions for improvement. I would like to applaud this review’s writer Stephen Goode on his ability to make every song that he mentions sound interesting and intriguing to the reader. This would be an area where I could use some improvement. I must also applaud the review on clearly identifying what this album’s sound is and how it fits in with the rest of the artist’s discography. One element that really captivated me was the short sentence next to the album score, giving a short synopsis of the overall album.

However, there were a few things that I found a little disappointing in this review. First, I was quite disappointed to find that this review omitted some of the songs on the album. This disappointed me because I feel that every song on an album should be reviewed. Maybe he didn’t feel the need to cover every track and only covered the most intriguing tracks.

So, with that said, I find Invicta Magazine’s album reviews to be fairly good and quite enjoyable. I’m a little disappointed that they don’t always cover every song on an album, but then again, that’s for other review sites like this one, I Scream I Scream, to do. I encourage you to take a look at Invicta Magazine’s website and their Eskimo Callboy The Scene Review. 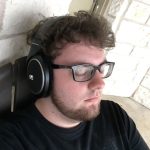 A Warm Welcome to Our First ReviewerBlog Posts 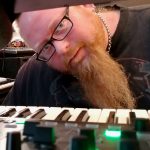